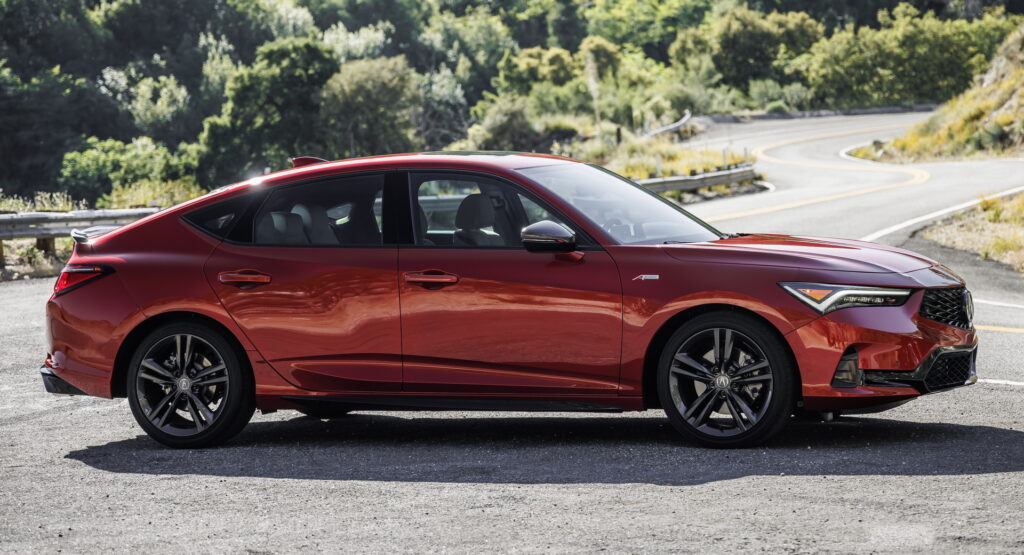 This is not a secret for anyone the reborn Integra – this is a departure from the two-door sports coupe of the past versions. Fans still rely on its sporty abilities thanks to small details like the inclusion of a manual transmission. It turns out that if you want to go fast, you’ll be better off with either of the last two generations.

Very few new cars have generated as much buzz around them as the new Integra. Billed as a return to the athleticism of Acura’s past, the car is built on the same platform as the Civic Si. This car has already proven its mettle, and now we’re getting our first glimpses of the new Integra.

New report from MotorTrend claims the Integra’s fastest 0 to 60 mph (0-96 km/h) time was 7.7 seconds, while the quarter mile was completed in 15.7 seconds at 91 mph (146 km/h /g). To put this in perspective, independent tests show that the latter Acura Integra Type R, built in 2001, could hit 60 in just 7.0 seconds. The car that fits between this and the new Integra, the RSX Type-S (which is basically considered part of the fourth generation of the Integra family), can do it in 6.2.

Read more: These are (probably) the first 2023 Acura Integras to break 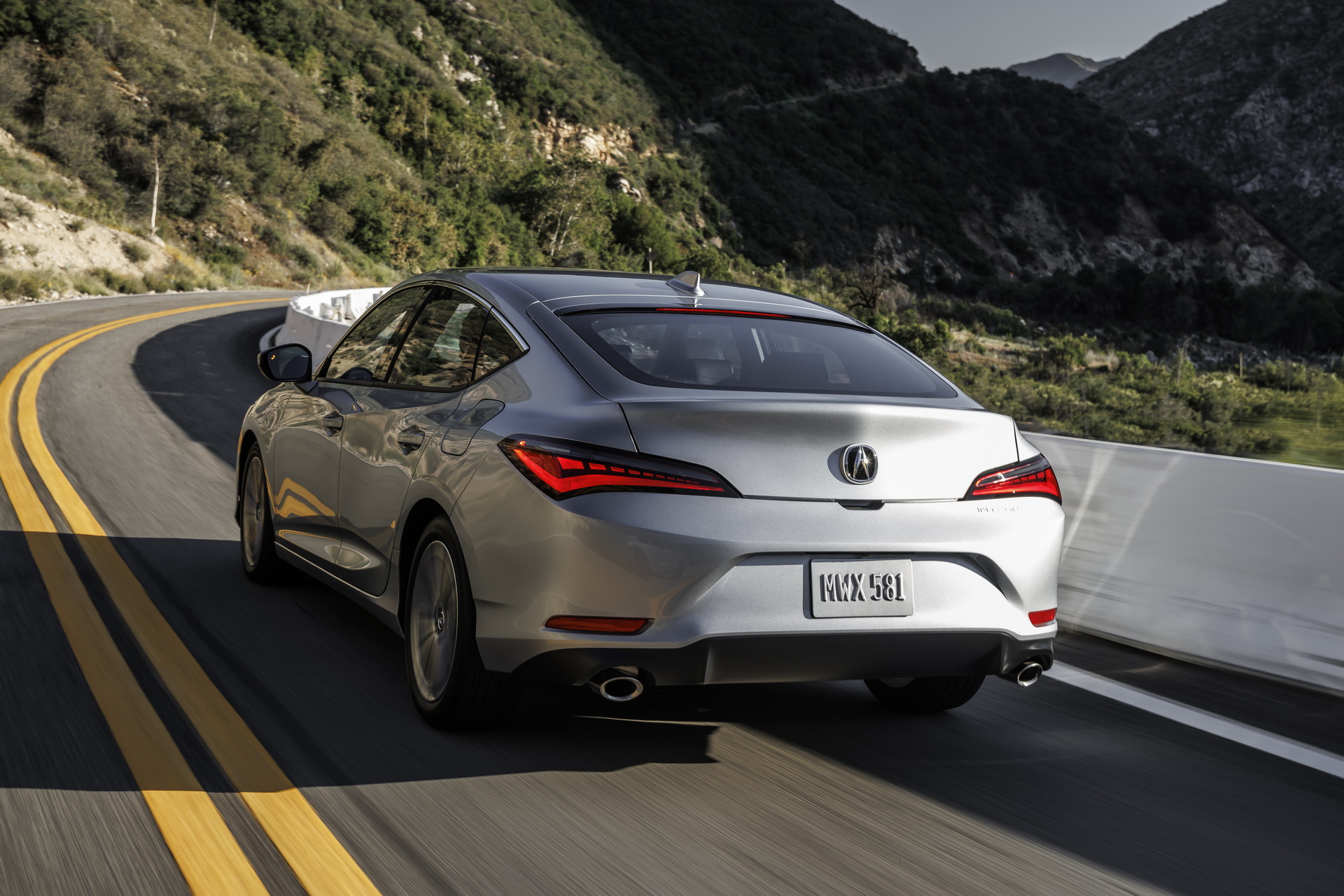 Of course, both of these cars have two fewer doors and a lot less safety equipment, and a lot less luxury than the new Integra. At the same time, we reckoned the new car would at least come close to the 0-60 time set by Civic Si which is 6.6 seconds. Even the hatchback version of the Civic is faster with a time of just 7.3 seconds. The CVT-equipped Civic hatchback shaves just 0.1 seconds off that mark.

Part of the gap could very well be the rubber these cars come with. The Civic has optional summer tires, while the Integra is only available with all-season radials. Overall, the folks at MotorTrend feel that the Integra just isn’t as sharp as it could be. Does the luxury equipment compared to the Civic make up for these shortcomings? We’ll wait to see what the sales numbers tell us. 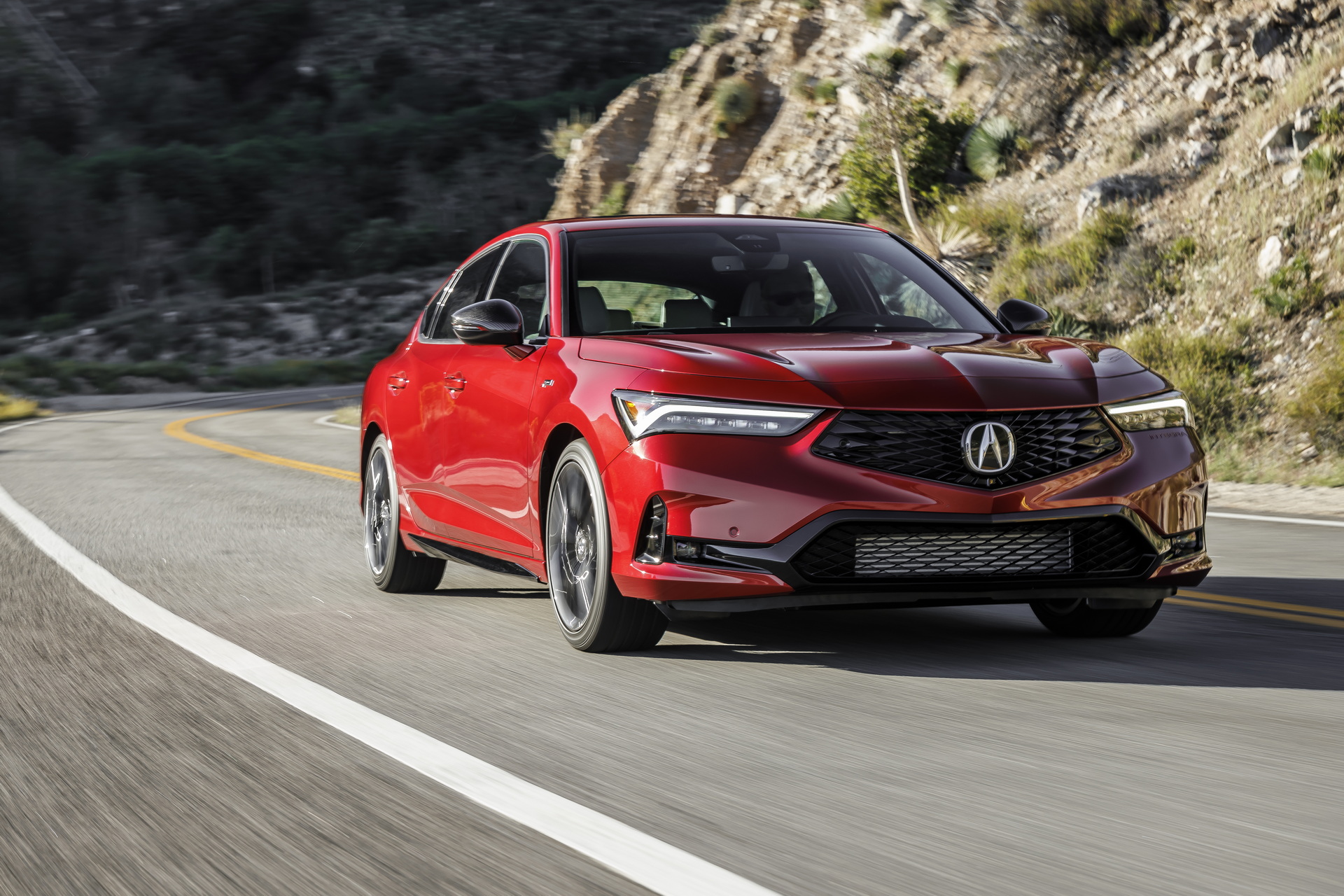