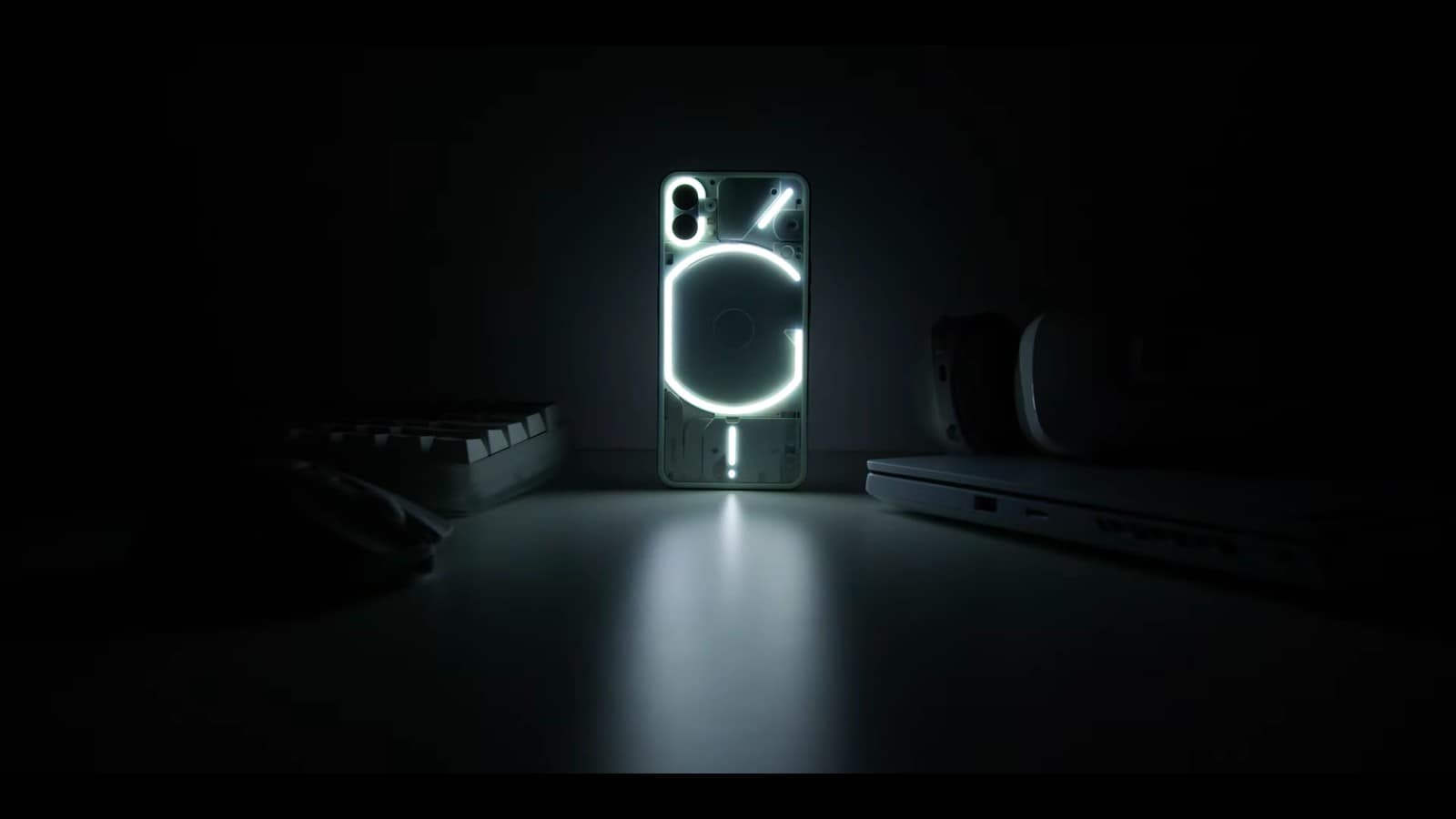 New Phone nothing (1) update has began to roll, and it brings a lot of camera improvements. The update is listed as v1.1.3, and in addition to the camera-related updates, it also improves performance and fixes some bugs. A new feature has also been added.

The new Nothing Phone (1) update improves the camera, adds a new feature and more

So let’s talk about the new feature first. Nothing added the ability to enable Google’s Adaptive Battery to intelligently optimize battery life. The company has also redesigned the fingerprint verification interface for third-party apps.

There are quite a few camera related entries here. Images will not automatically adjust to optimal color and brightness when using glyphs. The company has also improved the sharpness of the photos for the selfie camera.

Shooting in night mode has become faster, as well as processing time for HDR photography. You’ll also now get richer colors when using the ultra-wide camera, as the company has increased saturation.

You should also see less noise and more sharpness when using the zoom option. The last camera related entry is related to camera lenses. The Nothing Phone (1) will now remind you to clean your camera lens.

Nothing also solved some problems on the device. You should no longer see stuttering applications like Twitter, Play Store and so on. The mobile hotspot must also work properly at all times.

If you had a problem with the lock screen, you don’t have to anymore. Lock screen crashed after pressing notification and trying to use finger unlock. Of course, this only happened to some people.

Minor UI details have been “tweaked”, while Nothing also listed “general bug fixes”.

This update weighs 64.33 MB and is distributed over the air (OTA). Keep in mind that this is a phased update and it may not reach all devices at the same time.