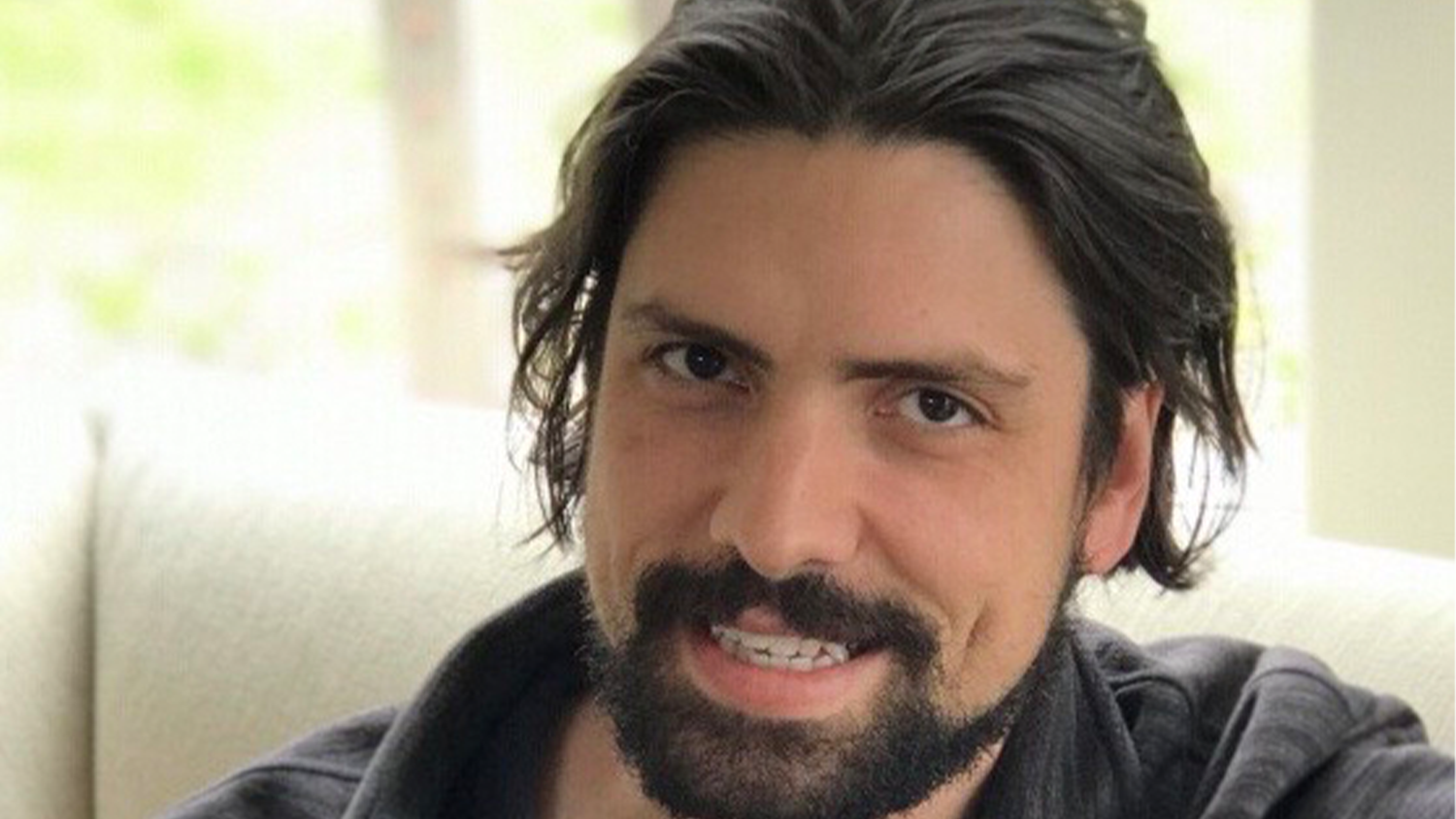 While schools in the United States are asking how they can recruit and retain African American teachers and maintain a sense of belonging and self-worth in historically marginalized students in schools, an associate professor at NC State College of Education. Amata Nosera says looking back can help find answers.

Nosera said such questions were not only asked but answered by black educators more than 65 years ago, before Brown v. Board of Education solution.

“In our understanding of schooling in America, there is great historical amnesia. For example, this is largely forgotten that thousands of African American teachers lost their jobs as a result Brown v. Board of Education and that many black schools, which were centers of public construction, were closed in the name of integration, ”he said. “It’s important for us to know this story if we want to start rethinking what’s possible in our public education system.”

Nocera will explore this story as part of the project “African-American Teachers and Educators of Freedom: A Historical Review of Black Teaching in Professional Networks, 1925-1954,” funded by a $ 74,986 grant from the Spencer Foundation.

Using an analysis of the public archival collections of Jane Debney Sheckelford and Julia Davis – African-American teachers who have spent their careers in segregated black schools before Brown solution – Nocera will present an in-depth portrait of “Pedagogy of Freedom,” a concept that encompasses several teaching styles that black educators have adopted to encourage their students to self-determine in the Jim Crow era.

Although the deliberately broad theoretical basis reflects the fact that the racial context of mid-century America was part of almost every aspect of black education, Nosera said that four specific teaching styles stand out:

“It’s important to note that these aspects of black education have been documented by an impressive array of historical sciences,” Nosera said. “The Pedagogy of Freedom” is an attempt to view this teaching practice as a whole as a broad tradition that defined African American schooling, while accepting it as a theoretical lens for interpreting African American teaching and learning in the first half of the 20th century. ”

As part of this project, Nocera plans to study how “Pedagogues of Freedom” were created and maintained by black teacher networks, as well as what these pedagogues who will operate in the classroom looked like.

He says understanding this story can potentially provide a context that can shape how modern teachers understand the work of cross-cultural pedagogy.

In addition to positioning culturally relevant learning in a much longer historical arch, Nosera says the project suggests that culturally relevant practices are not the exclusive domain of educational researchers, but are a collective product of K-12 teachers.

“I think it’s not about trying to create a textbook, it’s about giving teachers a chance to see their work in context,” he said. “During Jim Crow, educational networks for black teachers, such as the American Teachers Association, were centers of intellectual activity, providing conferences, professional development, and publications where teachers shared their work and nurtured distinctive approaches to learning that met their students’ needs. Ultimately, how teachers can organize and support this kind of work right now can prove vital. ”

The project, funded by the Spencer Foundation, will allow Associate Professor Amat Noser to approach culturally important pedagogy through a historical lens