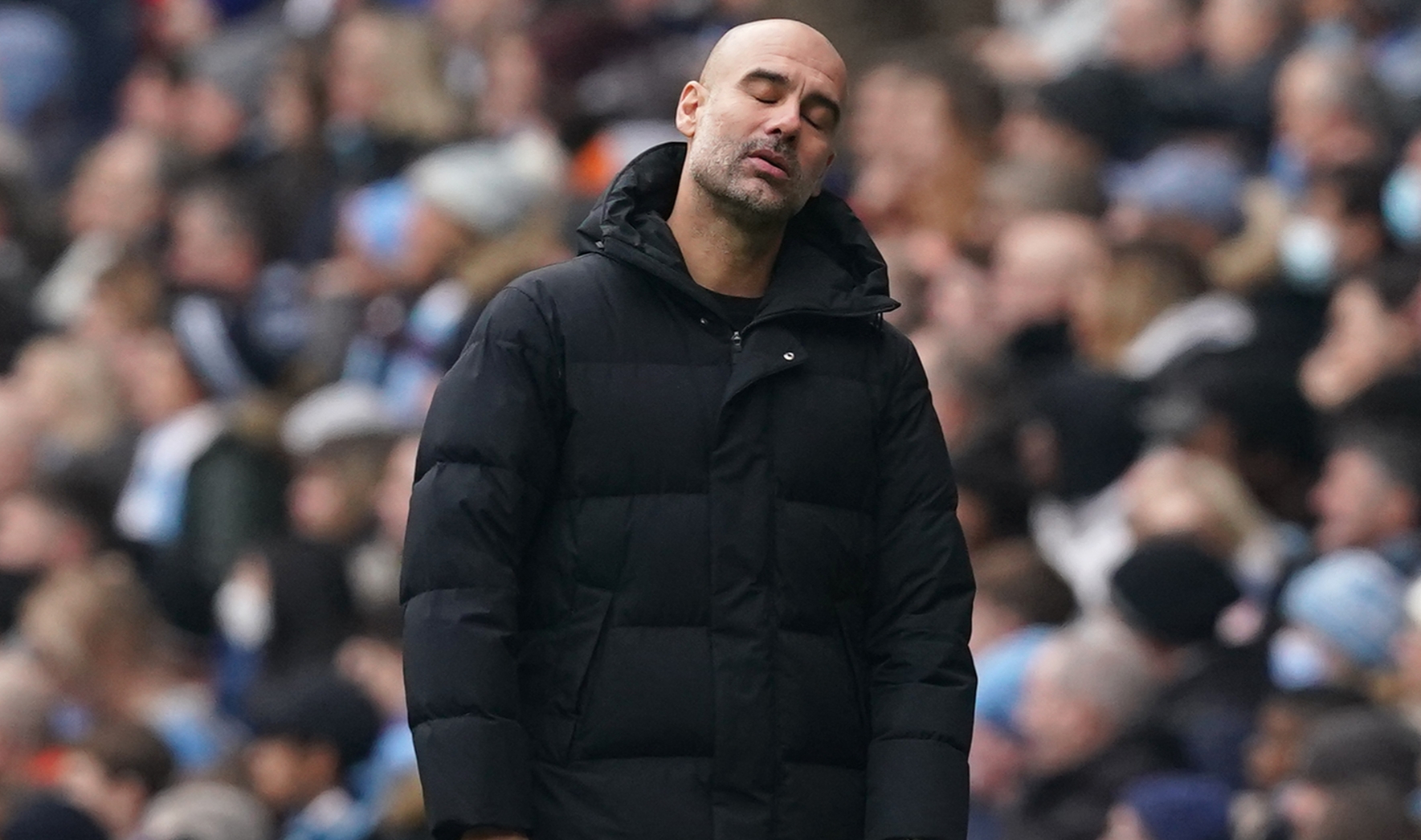 The race for the Premier League title has reopened after Manchester City leaders drew with Crystal Palace at Selhurst Park last night.

Pep Guardiola’s men needed to beat Pelas to open a six-point gap from second-placed Liverpool, but were disappointed at the deadlock, which could bring great benefits to the Reds.

Now “City” scored 70 points, and “Liverpool” – 66, which means that the wards of Jurgen Klopp can reduce the gap to just one point, if they beat tomorrow’s revived “Arsenal”.

Now Pep will hope that his former assistant, and now Arsenal manager Mikel Arteta, will do him a favor by beating Liverpool to keep City’s lead at the top of the table at four points.

The race for the Premier League title opened after the draw “Man City Palace”.

Source link The race for the Premier League title opened after the draw “Man City Palace”.