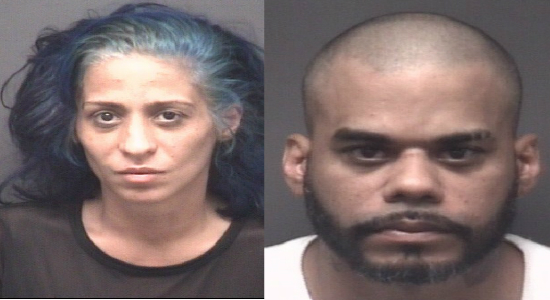 WILMINGTON, NC (WNCT) – A man from Pennsylvania was convicted on Monday of participating in a bank robbery in Aiden in 2019 as an accomplice of Tirze Nena Baez, the “pink lady thug”.

Alexis Baes Morales, 40, pleaded guilty on December 7, 2021. He was sentenced to 40 months in prison and three years in prison under supervision for participating in the robbery of the Southern Bank in Ayden on July 24, 2019. confessed to his part in the robbery together with Baez, who was convicted in February.

Court documents and evidence presented in the case state that Baez, an accomplice of Morales, entered the Southern Bank in Ayden on July 24, 2019 and handed the bank a note demanding the money. The note also threatened that Baez’s children were being held hostage.

Officials said the bank’s cashier handed over $ 2,494 to Baez, who then left the bank. Baez then met with Morales, who was the driver who fled for the robbery. Police later found out that no children were held hostage during the robbery.

Investigators said both robbed three other banks in the same way in July 2019. The robberies took place in Pennsylvania, Delaware and Hamlet, North Carolina.

Earlier, Baez pleaded guilty to bank robbery and was sentenced to 42 months in prison and then to three years in custody.

The second suspect in the robbery “Pink Lady Bandit” was convicted