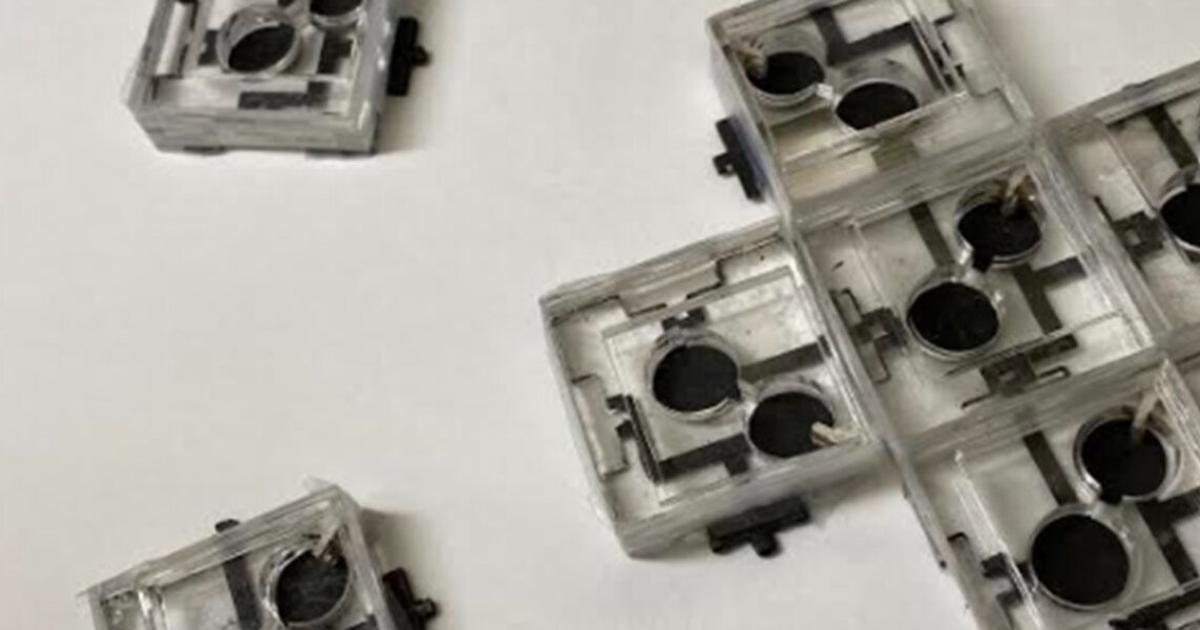 Diversifying our energy sources is a key part of reducing our dependence on fossil fuels, and one interesting opportunity is to engage electricity-producing bacteria. Engineers at the University of Binghamton have developed a biobattery containing three layers of different types of bacteria that together absorb sunlight and generate electricity.

This latest biobattery comes from a long line of projects by Professor Binghamton Sokhon Choi, who for many years experimented with bacterial-based paper batteries. They took shape match books, ninja stars, accordion paperand even a elastic nasal tissue. Bacteria commonly used for these devices generate electricity as a by-product of their respiration, feeding on nutrients in their environment, or even spit or sweat.

One of the disadvantages they face is longevity, so for a new study Choi decided to make more durable biobatteries by combining several types of bacteria that support each other.

The team divided the chambers, which contain various bacteria, into three layers. In the upper layer were photosynthetic bacteria that received energy from sunlight, producing organic molecules that feed the bedbugs in the lower layers. Bacteria in the lower layer are those that generate electricity by consuming these nutrients, using some of the chemicals produced by bacteria in the middle layer.

The team tested 3 cm versions of these biobatteries2 (0.5 inches2), and found that they can generate electricity in a matter of weeks. This can make them useful for operating small sensors or electronics in remote areas without human supervision. The current version of the biobattery does not produce a huge amount of electricity, but the team says the output can be increased by adding more units.

Choi says work on future versions will focus on allowing them to float on water and heal themselves in the event of damage.

The study was published in Journal of Energy Sources.