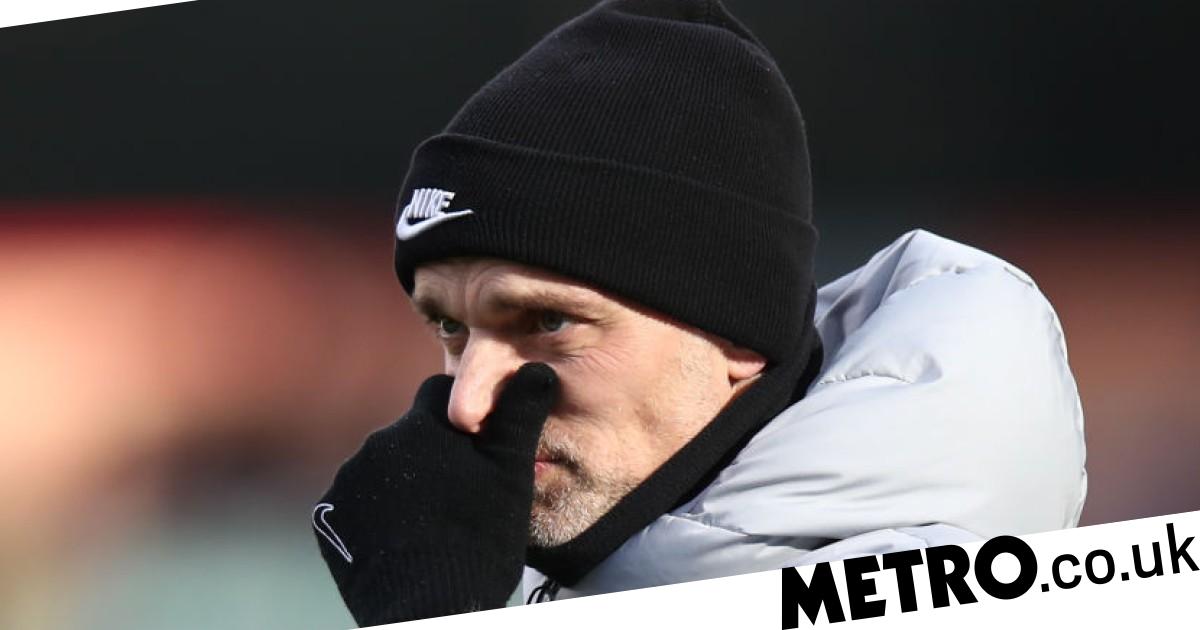 Thomas Tuchel expressed his concern after the impact Chelsea Defender Rhys James was injured during Saturday’s win at Burnley.

The England national team has only recently returned after a two-month hiatus after injuring its hamstring against Brighton in late December.

James has played in three games in a row after returning to the Carabao Cup final defeat against Liverpool last month and scored a remarkable individual goal in a convincing 4-0 win over Turf Moore.

However, the 22-year-old was replaced against Claret 20 minutes before the end, and, according to Tuchel, was unable to take part in training on Wednesday before tomorrow’s game against Norwich.

“After the last three matches, Rhys James has a small muscle problem,” Tuchel said at his pre-match press conference. “Not his injured leg, but the other leg.

“But we need expertise. We thought he might be on the field today, but he couldn’t, so we need more research to see what happens.

“He felt it during the match, so we took him out and it didn’t get any better. We are worried, but we still need more details and information.

It wasn’t obvious what he gives to our team and what he can give to the team, so at the moment that’s not very good news.