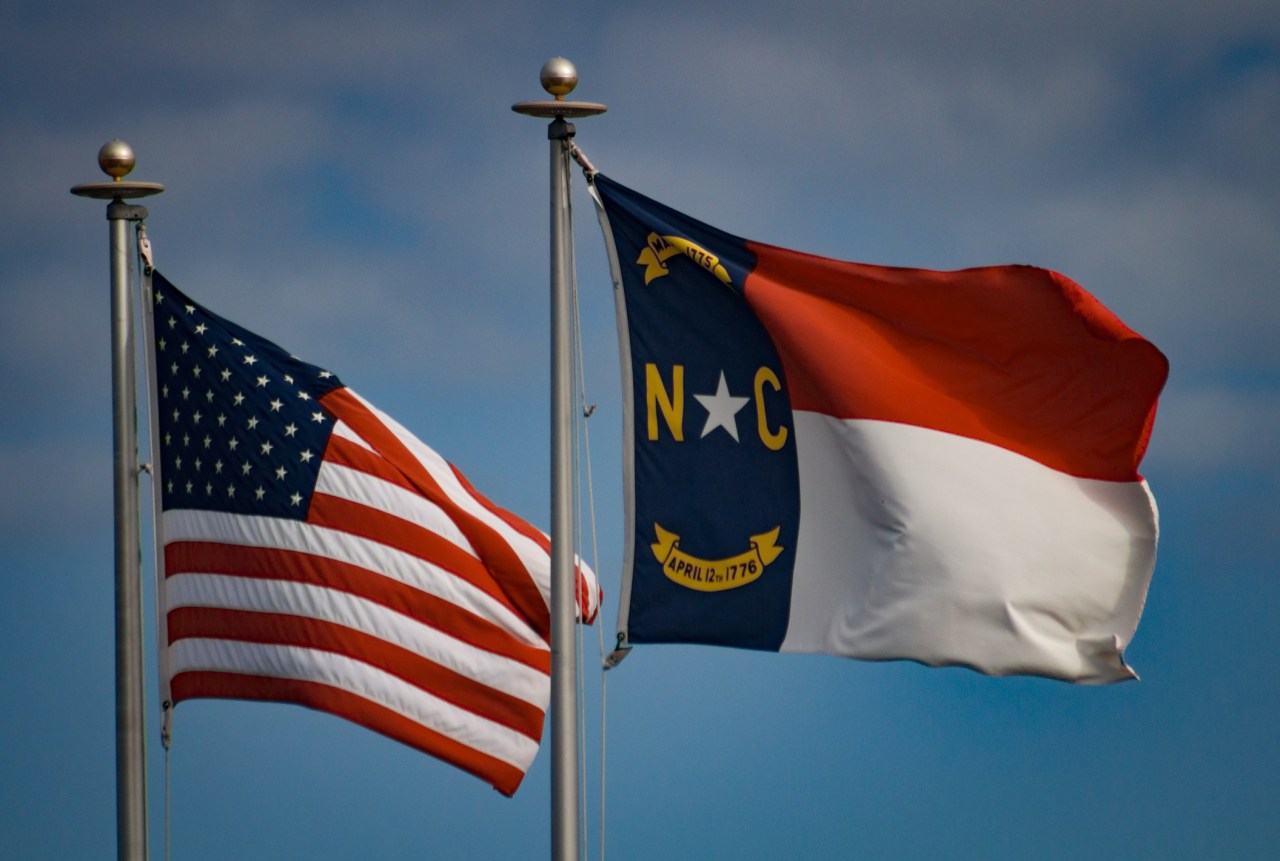 RALEIGH, NC (AP) — A North Carolina appeals court ruled Tuesday that Gov. Roy Cooper’s secretary of health and human services should not be immune from a lawsuit over the administration’s restrictions on mass gatherings in the early months of the coronavirus pandemic.

The Department of Health and Human Services is temporary close Ace Speedwayrace track for a small series of cars in Alamance County, in June 2020 after she repeatedly objected to Cooper’s executive order to limit outdoor crowds to reduce the spread of COVID-19.

In August of this year, the racetrack countersued, alleging that the department illegally singled out the business for its acts of protest and violated its employees’ constitutional right to earn a living.

Immunity from COVID infections may not last long, doctors say

“This case forces us to consider the exercise of overwhelming power by a state against the individual liberties of its citizens and how such an exercise of power can be challenged,” the justices wrote.

DHHS Secretary Cody Kinsley, whose predecessor filed the order to close the speedway in 2020, argued in an appeals court that executive branch officials should be immune from civil lawsuits. But the court ruled that Ace’s claims were “sufficient to survive the Secretary’s motion to dismiss” the suit.

Three days after Cooper issued an executive order limiting all outdoor gatherings to 25 people, on May 23, 2020, Ace Speedway hosted about 2,550 spectators for its first race of the season.

A sign posted at the site during the next race in June labeled the 2,000-strong gathering a “peaceful protest against injustice and inequality everywhere,” the lawsuit says.

When the speedway continued to draw crowds of 1,000 or more, the governor’s office ordered Alamance County Sheriff Terry Johnson to intervene. After Johnson refused to issue a misdemeanor charge, the Cooper administration declared Ace Speedway an “imminent risk” for the spread of COVID-19 and called for it to close before the emergency order expires.

The court has yet to rule on the merits of Ace Speedway’s claims. But a panel of three Republican judges turned their attention Tuesday to a clause in the state Constitution that guarantees North Carolinians the right to “the fruits of their labor.” Recent court precedents say that this clause is synonymous with the right to earn a living.

The ruling noted that the order to close the racetrack “restricted or otherwise interfered with the lawful operation of a business serving the public.”

Schoenbaum is a staff member of the Associated Press/Report for America Statehouse News Initiative. Reporting for America is a nonprofit national outreach program that places journalists in local newsrooms to cover underreported issues. Follow her in twitter.com/H_Schoenbaum.