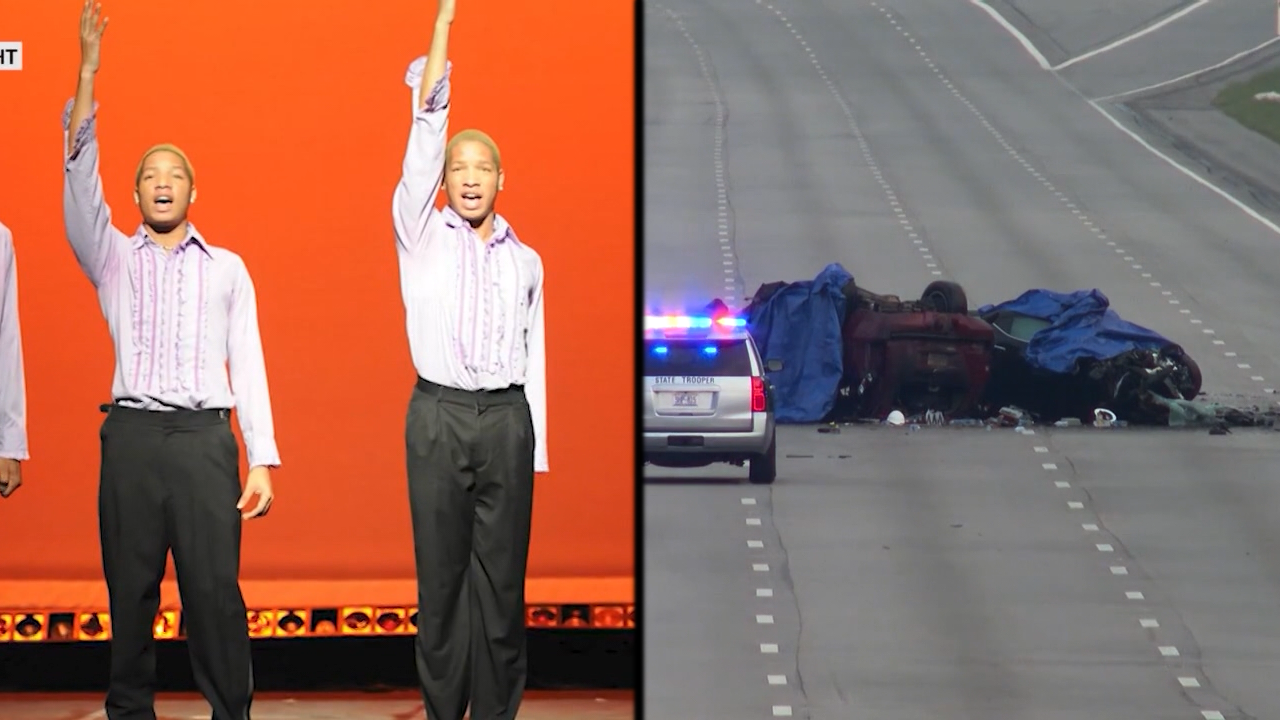 SALISBURY, NC (QUEEN CITY NEWS) – Two brothers are being remembered in Rowan County after they were killed in a crash on Interstate 485 in Charlotte.

Twins John and James Woodson, 27, were among the three killed in the crash.

Troopers said a Kentucky driver was driving the wrong way when they pulled onto the interstate in the wrong direction Sunday morning.

The driver, Robert Dunn, was seriously injured in the crash. His passenger, also from Kentucky, was also killed.

The Woodson Brothers were widely known throughout Rowan County, performing in several live musicals and shows in Salisbury and the Charlotte area.

“The love for these two was immense,” said Reid Leonard, who is credited with bringing them to the art. “When you talk about the ‘twins’ in Rowan County, you know who they’re talking about because they were just plain to look at.”

Plans for a memorial service are still being worked out.

A vigil for the Woodson brothers is planned for this weekend at North Rowan High School.