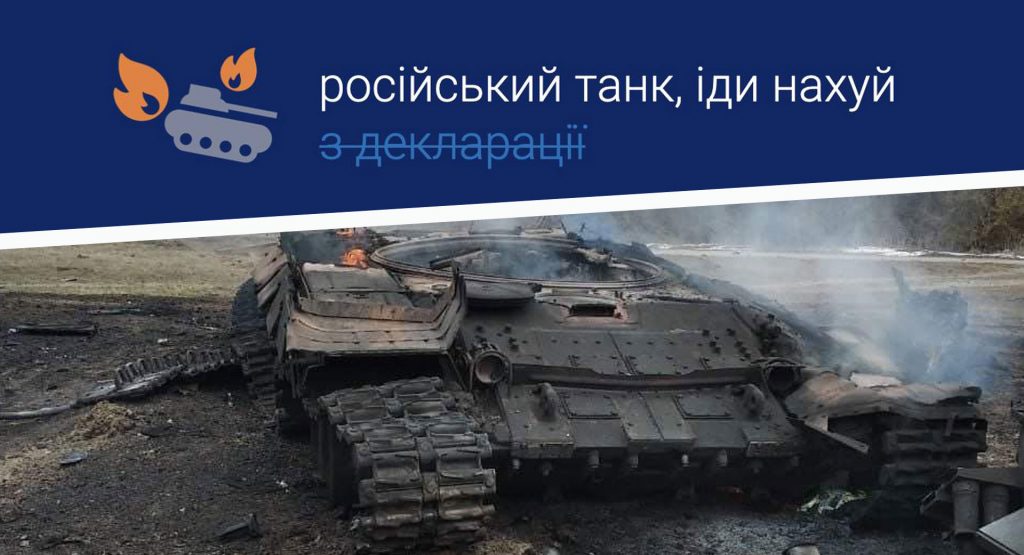 Ukrainian authorities continue to troll Vladimir Putin, as the National Agency for the Prevention of Corruption (NAPC) has stated that citizens do not need to declare seized Russian tanks and other military equipment as part of their income.

Not such a subtle mention of Russia’s losses, more than expected The NAPC joked “Have you seized a Russian tank or armored personnel carrier and are worried about how to say it? Keep calm and continue to defend the Motherland! ” They went on to say: “It is not necessary to declare captured Russian tanks and other equipment, as the cost of this shit does not exceed 100” subsistence level of 248,100 UAH ($ 8,262 / 6,190 pounds / 7,466 euros).

Also read: It seems that Hyundai and Kia Group will not stop exporting or manufacturing in Russia – yet

In the last three days (February 24-26), Russia has lost more than 4,300 troops as a result of the war waged by Russia itself.

This war has a negative impact on every nation and serves only the political interests of the Russian government. # Stop Russian aggression now! pic.twitter.com/kksoYQZoI6

The NAPC added that the “battle trophies” should not be declared, as they are not the result of any transactions, but acquired in connection with the “full-scale aggression of the Russian Federation on February 24, 2022 against the independent and sovereign Ukrainian state as a continuation of Russia’s insidious attack to Ukraine in 2014 ″ during the invasion of Crimea. The NAPC joked: “Thanks to the courage and victory of the defenders of the Ukrainian state, the enemy’s enemy equipment usually gets to you already destroyed and disabled, so it is impossible to assess it in accordance with the Law of Ukraine.”

NAPC is not the only Ukrainian agency that mocks Russia, as the post office recently announced an “All-Ukrainian People’s Contest” to search the best new brand designs. Among the stamps depicted were a sinking Russian ship and Ukrainian President Volodymyr Zelensky, who was beating Putin’s “baby.” 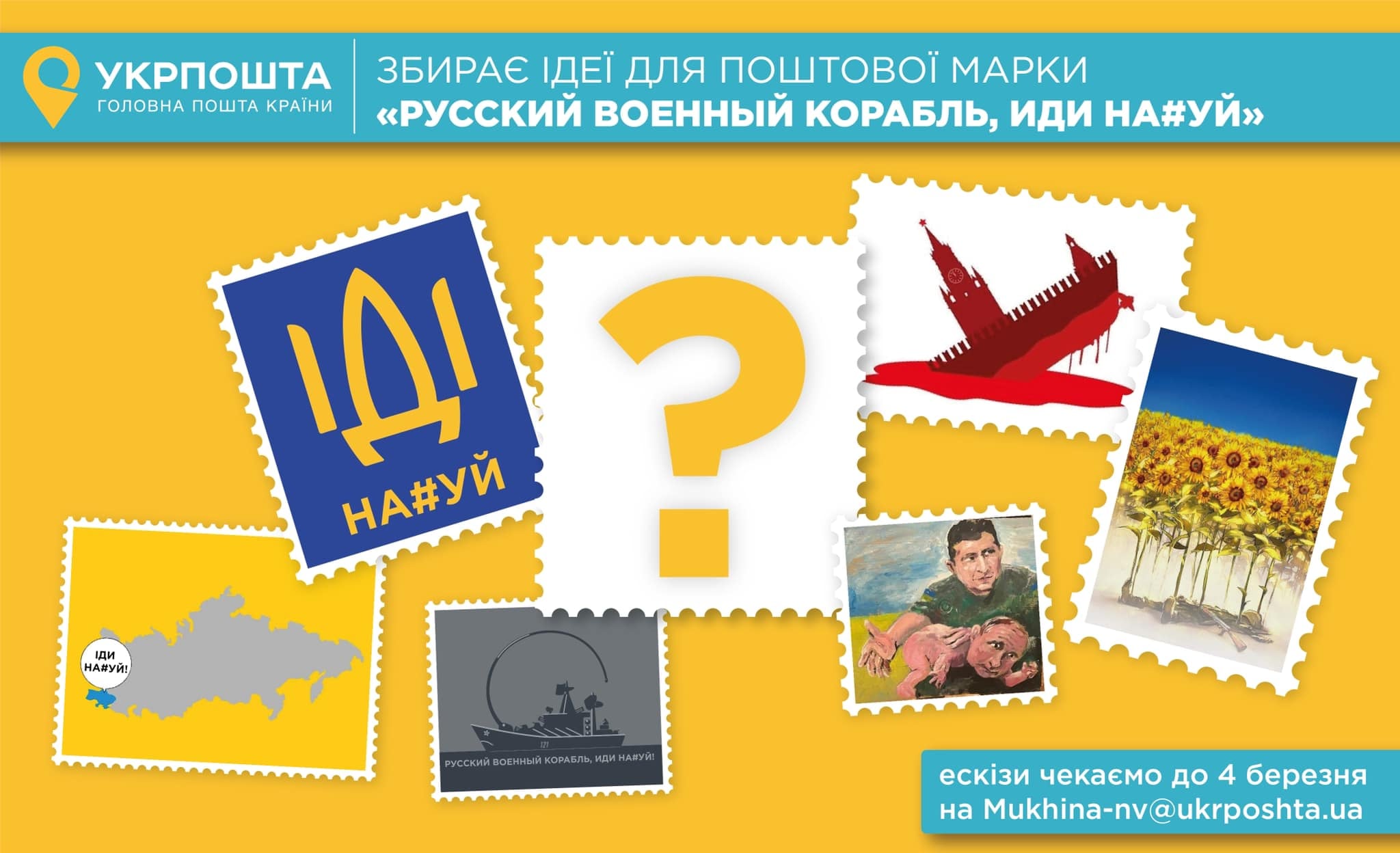 Note: Combat losses are almost impossible to verify and bring image loans National Agency of Ukraine for the Prevention of Corruption / Ministry of Defense