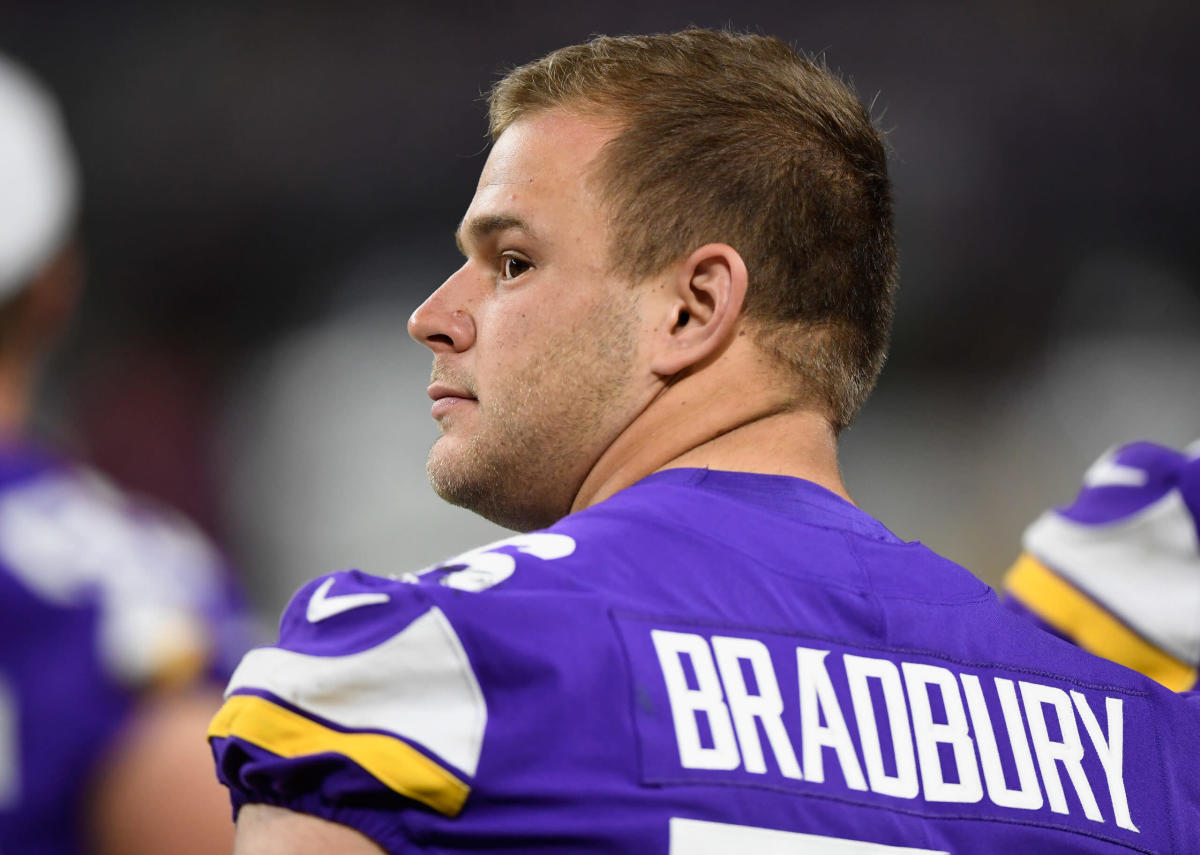 Entering the design cycle, there was much discussion about the position of the center.

After drafting Garrett Bradbury 18th overall in the 2019 NFL Draft, the Vikings thought they had the center position figured out. It was considered to be “professionally ready” and ideal for a wide area scheme.

Unfortunately, it did not materialize. Bradbury has struggled, especially against the pass. trans Professional football focusBradbury had a handful of zero pass-rushing grades and didn’t rank in PFF’s top 25 at the center position.

During a press conference Saturday, head coach Kevin O’Connell addressed the media and reiterated that the competition at center still exists.

Free agent signings Chris Reed and Austin Schlotman both took snaps at center with second-team officials. After reports of Bradbury getting up several times in drills, these comments are not a good sign.

Seeing Reed take those shots under center seems to be a direct result of Bradbury’s struggles.