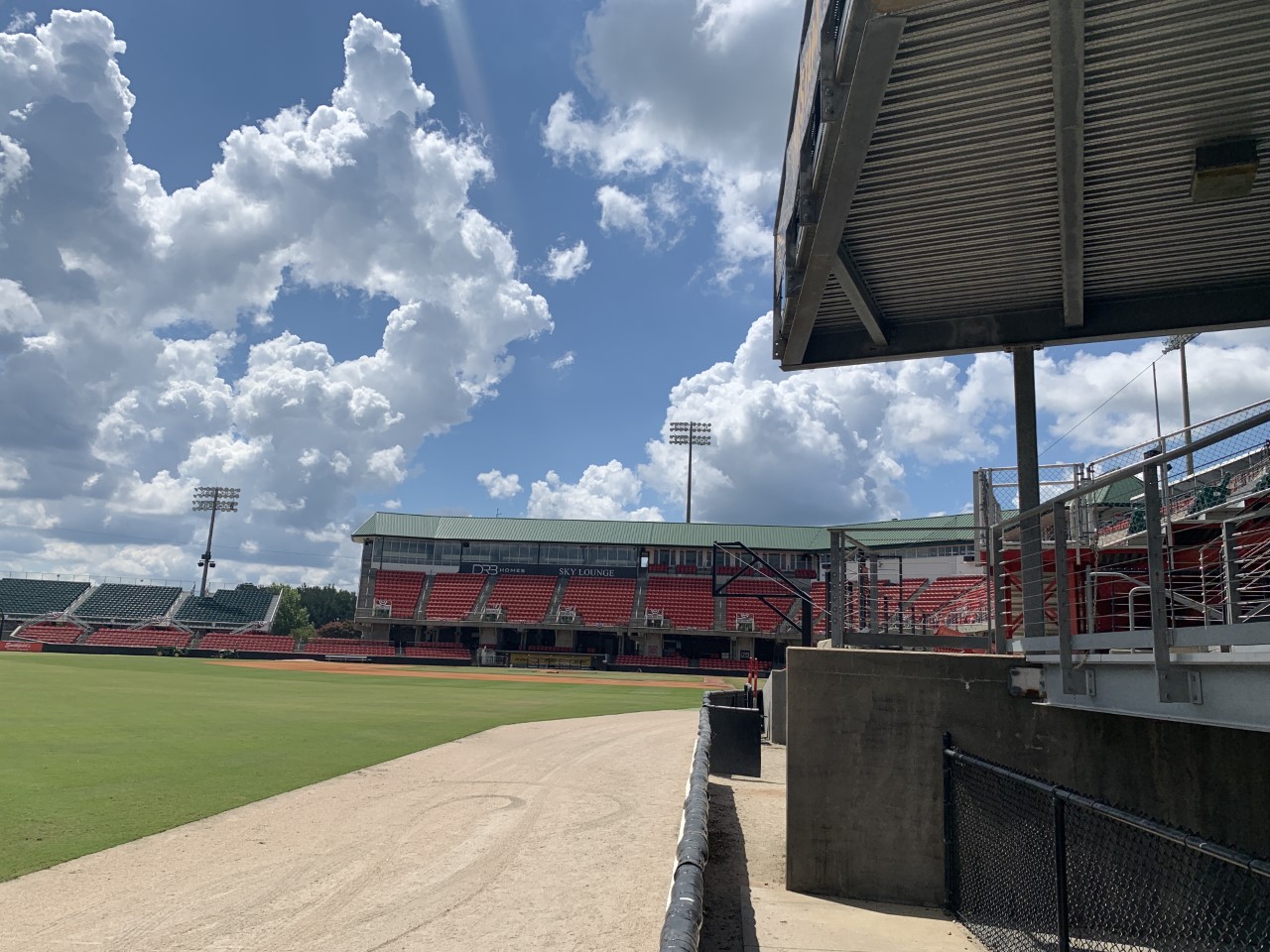 It’s a growing fan base, and the stadium is looking to grow with it.

“Almost half of the fans [are] coming from out of the county, said Tyler Barnes of the Milwaukee Brewers, for whom the Mudcats are the Single-A affiliate.

Wake County commissioners are discussing possible upgrades to the stadium that hosts the Mudcats in East Zebulon.

The goal is to improve the fan experience, but also meet the standards of the MLB Professional Development League (PDL).

New improvements being considered by the board include a command post and stadium security, as well as renovations to the existing home clubhouse for visiting teams.

In addition, the commissioners are also considering renovations to the batting and pitching tunnels, as well as a new home clubhouse with women’s facilities.

“The team is female, there are female referees, and they don’t currently have a place to change other than the men’s facilities,” said Emily Lucas, Wake County’s deputy executive.

The Mudcats are also looking to attract more fans by adding a multi-story clubhouse and multi-purpose space.

Barnes says the stadium generates more than $5 million in economic impact a year, and they hope to increase that number.

“We believe there is an opportunity between population growth, Major League Baseball now offers some opportunities to better understand where our fans are coming from and how we can connect with them, and with improved opportunities and opportunities for players and fans, the ballpark can be a beautiful place to team placement, Barnes said.

The county plans to continue the discussion before moving forward with any plans.

If the county moves forward, those stadium improvements would be completed by Opening Day in 2025 to meet MLB standards.