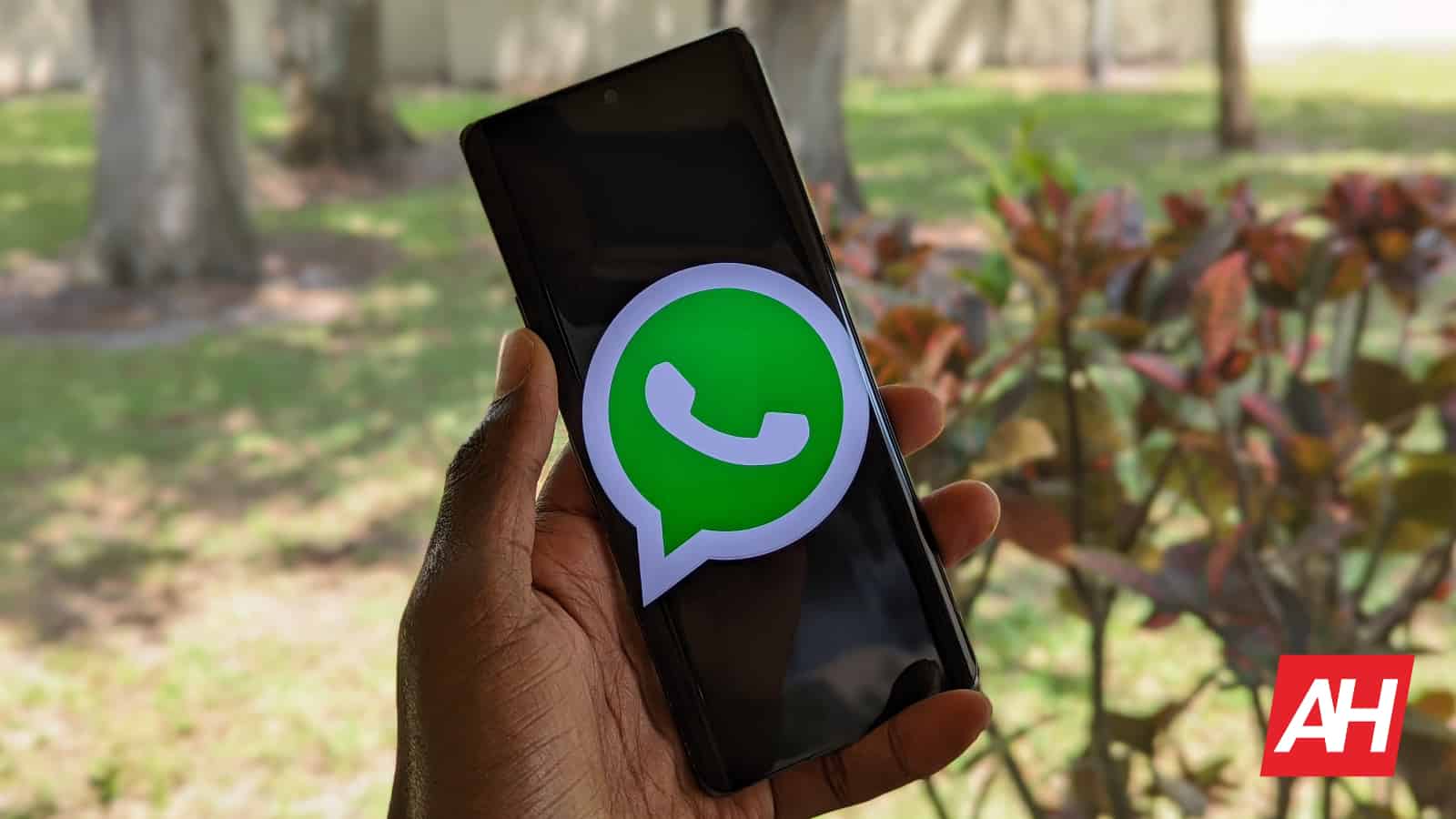 If you’re the admin of a group chat, you want to know what’s going on in that group. This is especially true if your group is dedicated to your business. However, WhatsApp is testing a new feature that will keep a directory of those who have left their group.

Right now, the platform is testing a feature that will allow admins delete messages from other members. If message will be deleted, everyone will be able to see that it has been deleted.

This feature is called “Former Members” and it keeps a directory of people who have left the group you’re in, according to WABetainfo. Right now, the company is testing this feature in the iOS version of the app. This is beta version 22.16.0.70.

Thanks to this feature, the app will not notify you directly when a person leaves the group. Instead, when you go to the group settings section of the group members, you will see an additional item. It’s called “Former Members” and if you click on it, you’ll see a list of people who used to be in the group.

The list will show all people who have left or been removed from the group in the last 60 days. Along with the name, you’ll see a profile picture and the time that person left the group. While group administrators can see this information, other members can also see it.

It is currently in the testing stage, so you need to wait for this feature to appear on your phone. If you are on WhatsApp beta version, you have to watch to see if you are selected.