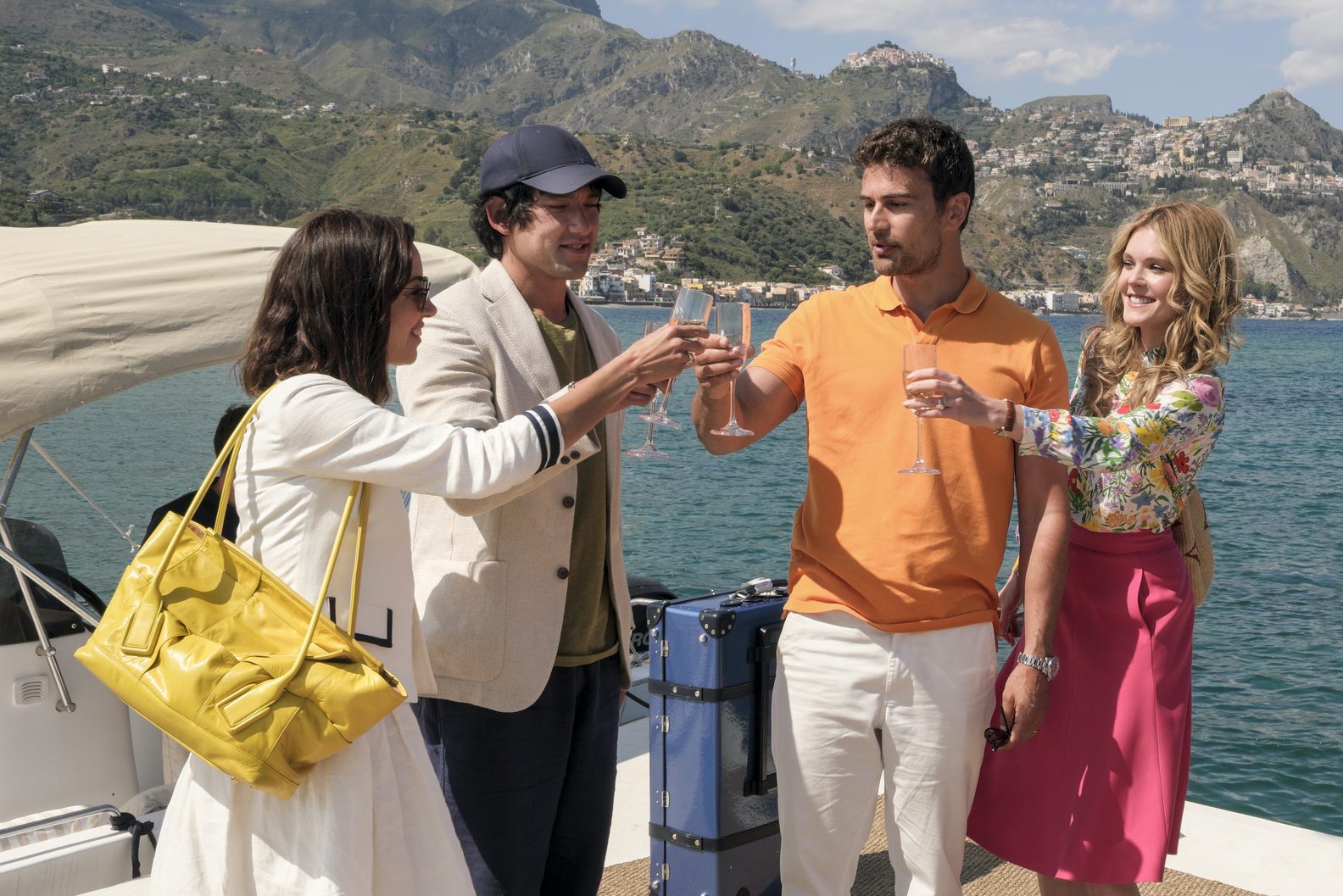 In the summer of 2021 White Lotus became a cultural phenomenon. The satirical anthology, created by Mike White, describes a week in the life of residents of the White Lotus hotel chain in Hawaii. Over time, dark secrets are revealed as guests and staff find themselves embroiled in a controversial murder mystery. The success of the series spawned a second season, which will take place in Italy.

The idyllic White Lotus in Sicily is the setting for Season 2. Although it is a different place, the same complexities and insecurities plague travelers and hotel guests. The trailer is filled with sex, drugs and tension as relationships between couples and families are put to the test.

White Lotus received widespread critical acclaim in its first season, resulting in 20 Emmy nominations. White won Emmys for directing and writing, while Coolidge and Murray Bartlett, who played the hotel manager, won in the supporting actor categories. White returns to write and direct every episode of Season 2.