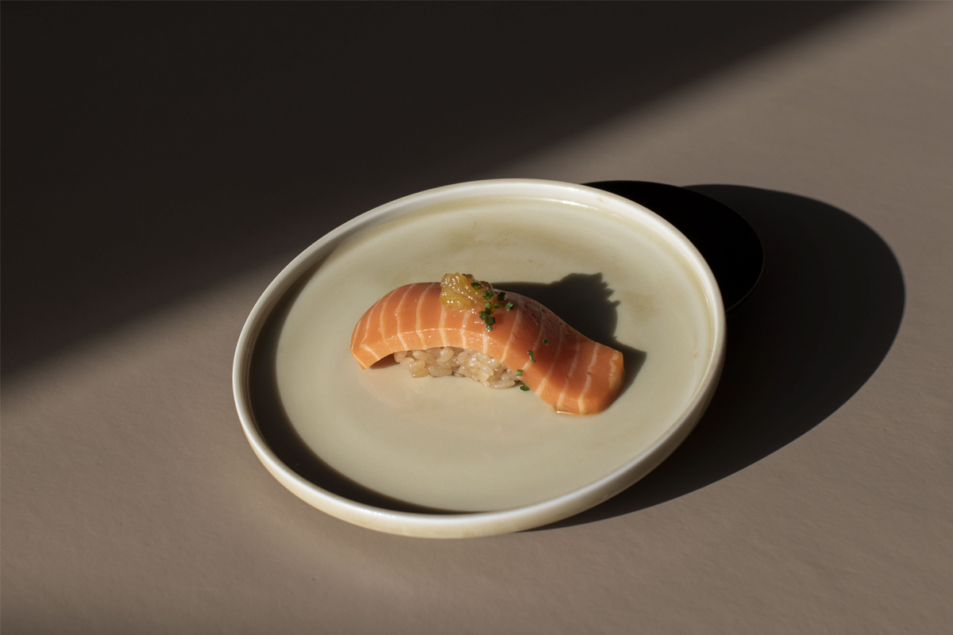 SAN FRANCISCO – Wildtype, a startup that develops cellular agricultural technology for growing salmon for sushi, has raised $ 100 million in the B-Series funding round, the largest to date in seafood farming, the company said.

The Wildtype process, founded by Arie Elfenbein and Justin Kolbeck, involves isolating cells from salmon found along the Pacific coast, which is grown in cultivars similar to those found in breweries. Its salmon is free of mercury, microplastics, antibiotics and other common contaminants.

Last year, Wildtype introduced salmon for sushi and opened a pilot production plant in San Francisco. It will use funds from the B-Series Round to expand production capacity while preparing to enter the market in the United States. The company plans to launch salmon farming through partnerships with gourmet restaurants after completing the FDA consultation process before entering the market.

“These investments give us the capital we need to dramatically expand our production capacity to meet the rapid growth in awareness and demand for cultivated seafood,” Mr Kolbek said. “Whether you’re looking for mercury and microplastic-free seafood or trying to eat more efficiently, we want Wildtype seafood to be available to as many people as possible.”

“Wildtype is a brand that stands out for its technology and product quality,” said John Owsley, managing partner of the L Catterton Growth Foundation. “We are on the verge of a consumer revolution around cultured proteins, and Wildtype is well positioned to play a leading role in this transformation, starting with salmon.”